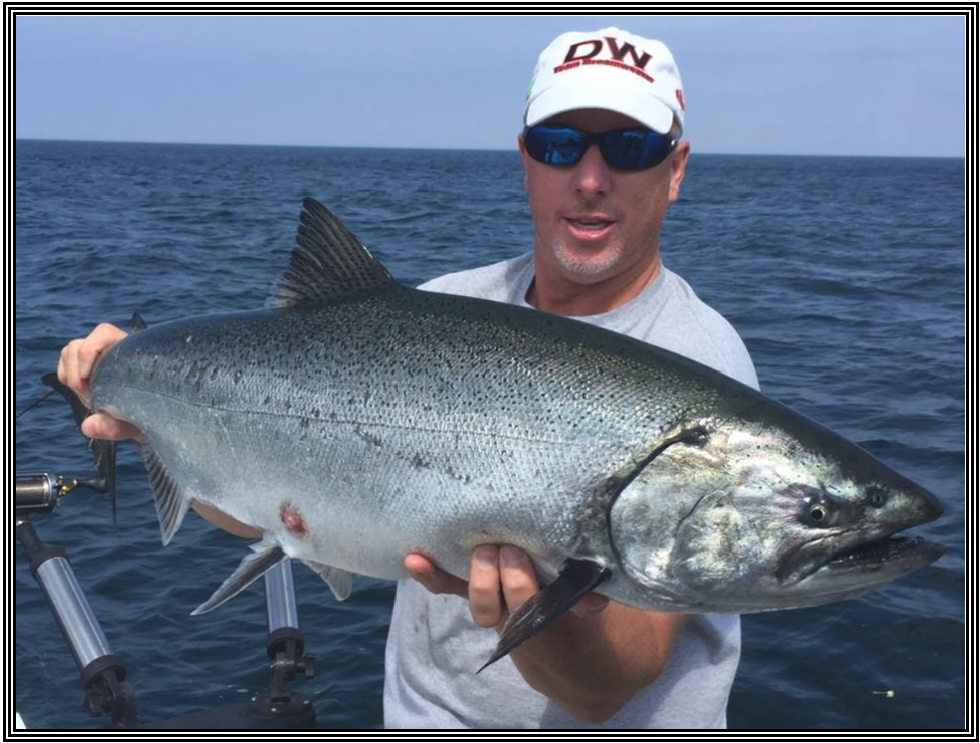 A-TOM-MIK "Shred Series" Tournament Rigged fly's are built with hair-like films and cast a wider profile due to less resistance when ran through the water. Our Shred Series fly's were first put on the market in 2008 and are favored by many captain's and rec anglers alike. Subtle differences in lure choices can trigger strikes at given times. The many anglers that choose our "Shred's" year after year would never consider leaving them out of their spreads.